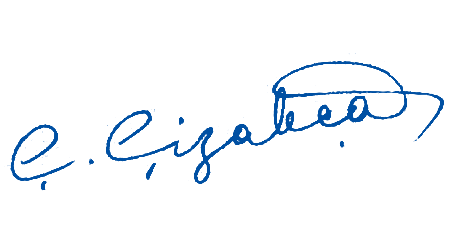 Çiğdem Çizakça Kağıtçıbaşı was born in Istanbul in 1940 and graduated from American College for Girls in 1959. Having been granted a Fulbright scholarship, she completed psychology education at Wellesley College in 1961 and received her Ph.D. degree in social psychology from the University of California Berkeley in 1967. Kağıtçıbaşı, who was a founding member of the Academy of Sciences of Turkey, worked at Middle East Technical University (1969-1973) and Bogazici University (1973-1995). She was awarded another Fulbright Grant for Academic Research in 1983. While giving seminars as a guest lecturer at Duke, Columbia, Harvard and Berkeley universities, she particularly focused on the interaction between human development and family from an intercultural perspective. Kağıtçıbaşı was one of the founders of the Mother Child Education Foundation which was established in 1993, and served as the vice president of the Association for Psychological Science between 1996-2000. The prominent psychologist who had introduced social psychology in Turkey passed away on March 2, 2017.