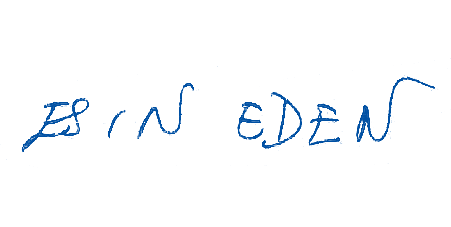 Eden was born in Brussels in 1935. After graduating from the American College for Girls, she started amateur acting at Haldun Dormen’s Pocket Theater and entered the Department of French Philology at Istanbul University in 1958. The following year, she received her master’s degree in drama from Kansas University, where she had gone on a Fulbright scholarship. Upon returning to Turkey, she performed in Oraloğlu Theater. Eden, who moved to London in the 1960s and started working as a translator in the British Petrol in 1970, returned to the stages with Ali Poyrazoğlu Theater’s Goodbye Istanbul. She is actively performing in many theater productions, commercials, TV series and movies.