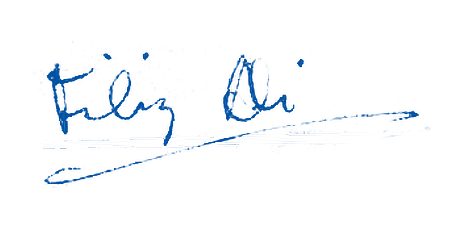 “Miss Ali is an exceptionally fine young woman. She is interested in her work, very cooperative and has a fine working relationship with all her instructors.”
— Raphael Demos

Ali was born in İstanbul in 1935. After graduating from Ankara State Conservatory Piano Department, she went to the United States with Fulbright scholarship. She completed her education at New England Conservatory (Boston) and Mannes College of Music (New York). In 1985-86 she received a master’s degree in musicology at King’s College in London. After returning to Turkey, she worked at Ankara State Conservatory, Istanbul City Opera, Istanbul State Opera and Mimar Sinan University State Conservatory. Between 1990 and 2005, she was the head of the Department of Musicology at the same university. Ali, who produced musical programs for TRT radios for many years, has been a prominent critic who authored columns in many newspapers and magazines. Representing Turkey in the European Music Council since 2005, she was awarded the Vehbi Koç Prize in 2011 for her efforts in conducting Ayvalık International Music Academy, which was founded in 1998.