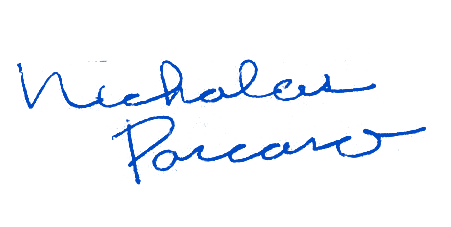 “Through my study here, and through what I gained out of being here under the program for just one year, the culture, the friendship, the academic study I had gained, that let me into thinking differently about life. And, that is the real value of what Fulbright meant to me.”

— From the 65th Anniversary documentary

Porcaro, an architect based in Massacchusetts and New York, arrived in Turkey in 1965, and graduated from Middle East Technical University’s Department of Architecture in 1966. He met his future wife in Ankara, and in later years often visited Turkey. He renovated a school which was damaged in the 1999 Earthquake in Sakarya. He is currently one of the supporters of the Turkish Philantrophy Fund.