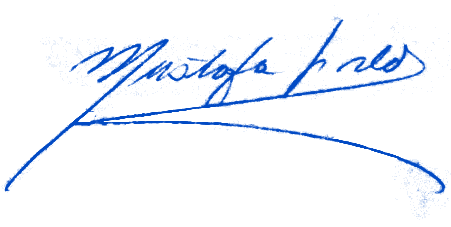 Parlar was born in Rize in 1925. He earned his bachelor’s, master’s and doctorate degrees respectively from Illinois Institute of Technology (1949), Northwestern University (1950) and Brooklyn Polytechnic Institute (1954). During his stay in the United States, he worked at Brooklyn Polytechnic Institute and Clarkson College of Technology. After returning to Turkey in 1957, he served as the chairperson of the Middle East Technical University Department of Electrical Engineering and the dean of the Faculty of Engineering (1960-1970). Parlar, who continued his research as a guest lecturer at the University of California in 1966-1967, was appointed as rector to Middle East Technical University in 1970. Parlar pioneered the successful completion of technology transfer in the electronics field, and his contribution to the solution of Turkey’s energy problem was remarkable. He passed away in 1980.